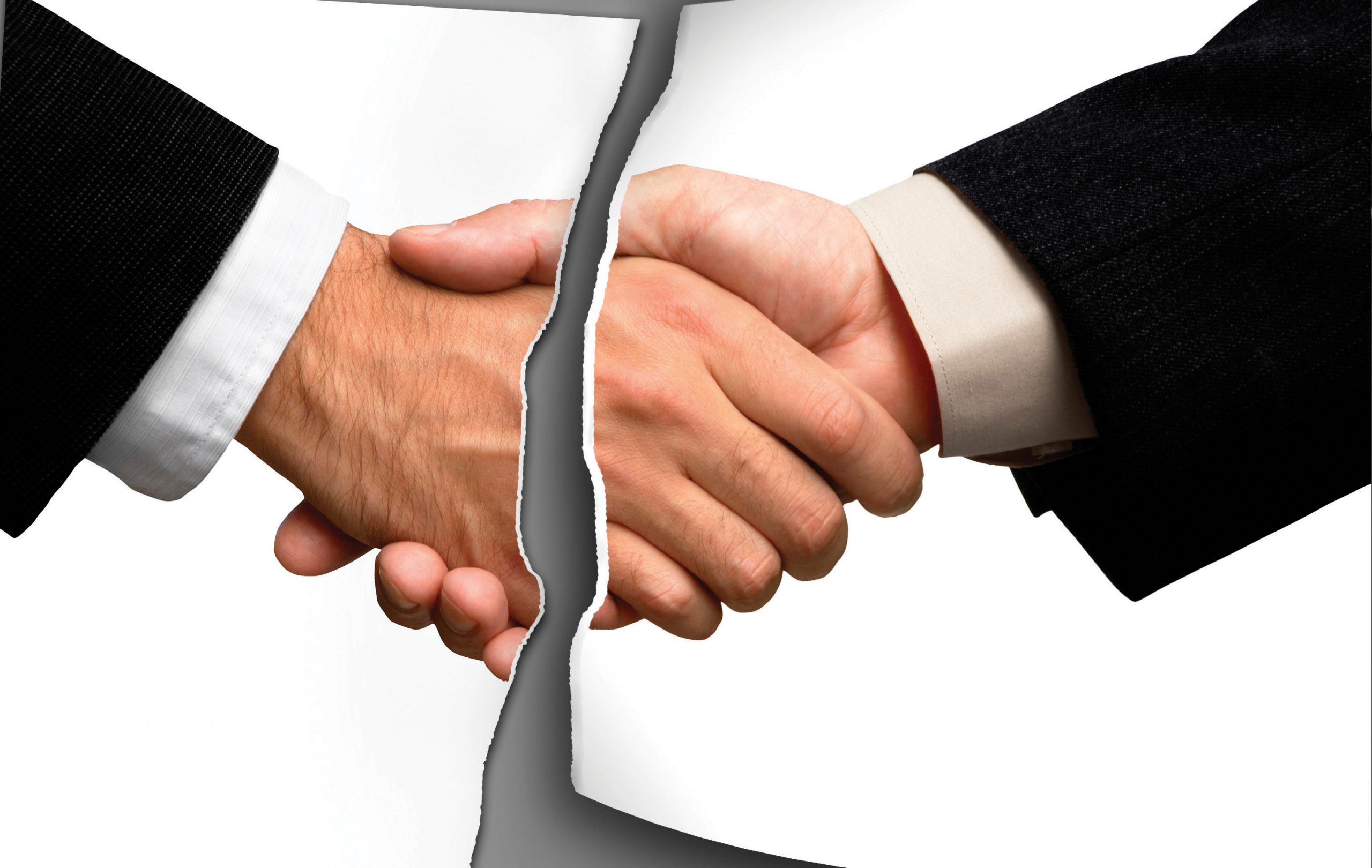 Within the past six months, there have been two important Ohio cases that have demonstrated the importance of a properly drafted noncompete agreement. We will summarize and discuss the Alloy Bellows case today, and in a future article, we will discuss the Stark Truss case.

It was Cole’s position that the word “or” in the first line of the language above should be read as disjunctive rather than conjunctive—as was argued by Alloy Bellows. Interpreting the word “or” as conjunctive would mean that Cole was prohibited from competing against Alloy Bellows during the time he worked for the company “or” for two years after his employment with Alloy Bellows ended but not both. The U.S. District Court for Northern Ohio indicated that the parties’ intent was critical in interpreting the above, disputed language of the noncompete provision. Further, the Court determined that additional facts would need to be obtained to determine the parties’ intent when drafting the noncompete. Thus, at this time, the Court ruled that it could not grant the TRO and the preliminary injunction that Alloy Bellows originally sought in this case, because Alloy Bellows could not show that it could prove a likelihood of success on the merits of the case. Again, if the noncompete was properly drafted, Alloy Bellows would have been able to obtain a TRO and preliminary injunction at this stage of the case. For additional details on the case see Alloy Bellows & Precision Welding, Inc. v. Cole, No.1:15CV494, 2016 WL 1618108 (N.D. Ohio, Apr. 22, 2016).